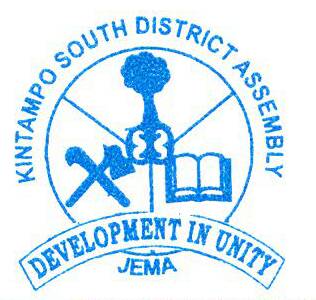 President Nana Addo Dankwa Akufo-Addo on Thursday said his administration was not interested in controlling the affairs of traditional rulers and as such would not meddle in chieftaincy issues.

He said what was of importance to his government was that all chieftaincy issues and grievances arising from them were resolved peacefully and in good faith, to enable government to prosecute its agenda for the accelerated transformation and development of the country.

President Akufo-Addo made this known when the Bawku Naaba Asigri Abugrago Azorka II, President of the Bawku Traditional Area and his chiefs called on him at the Flagstaff House in Accra.

The courtesy call, a reciprocal one, was to enable the Bawku Naaba discuss issues of national importance and that which concerns the traditional area.

President Akufo-Addo told the Bawku Naaba that though he had no interest in chieftaincy matters, he was concerned about the peace of Bawku and surrounding areas, saying, “it is very important to note that all of us will derive no benefit from conflict and instability.”

“What we need to do is to recognise the things we have to do to make sure that the peace is maintained and developed. “When I said that I have no interest in chieftaincy matters, I meant it…I am not a chief, I am not a royal of Bawku,” he said.

He commended the Bawku Naaba for the efforts he was making to ensure that peace prevailed in the traditional area.

On a request for government to de-couple Tempane from the Garu-Tempane district, the President said the decision to create a district out of Tempane had already been taken and the process was ongoing, hinting that the Local Government Minister, Alima Mahama, would soon announce the formal constitution of Tempane district.

He also noted the demand for the Bawku West District to be divided into two, saying government would look into the request.

Optimistic of the success of government’s flagship programme of “Planting for food and Jobs”, President Akufo-Addo asked for the cooperation of the Bawku Chiefs and the traditional authorities country-wide to support the law enforcement agencies to stop the incidence of smuggling of the subsidsed farming inputs across the borders of Ghana.

He said the situation where fertilizers and other farming inputs were smuggled out of the country by criminally-minded people at the expense of the generality of Ghanaians was not acceptable and should not be condoned by any means.

“When something good is happening, there is always a few mischievous people with criminal minds, who want to use the good things for their selfish interest. The smuggling of fertilizer across borders to neighbouring countries…people who are doing that are enriching themselves at the expense of Ghanaians.

“I am asking you the traditional rulers to be part of the law enforcement agencies in your area and make sure that those subsidized and important farming inputs are not smuggled out of the country. We need your cooperation to make sure that smuggling stops. The subsidy is for Ghanaian farmers…so let us keep it that way,” he noted.

The Bawku Naaba on his part thanked the President for ensuring peace in the traditional area and for keeping to his promise to fix the roads in the area. 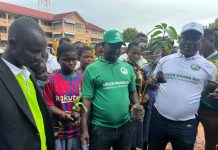 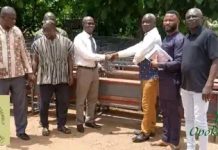 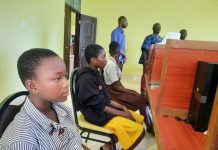 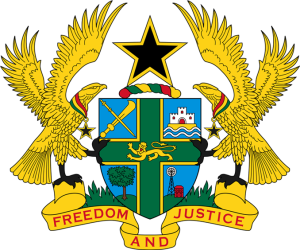